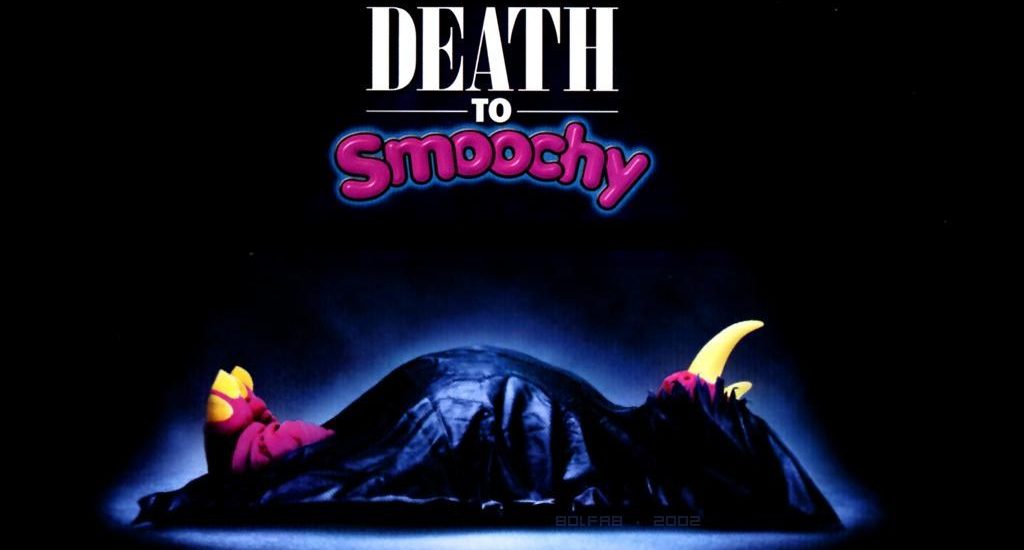 The C programing language is abominable. I make, splendid, too. Much of “the worlds” in which we live was improved atop C. It is foundational to almost all computer programming, both historically and basically; there’s a reason that the curriculum for Xavier Niels progressive 42 institutions begins with students hearing how to rewrite standard C library serves from scratch. But C is no longer suitable for this world which C has built.

I mean terrible in the awe-inspiring frightful smell more than the bad appreciation. C has become a villain. It dedicates its user’s far too much artillery with which to shoot their feet off. Abundant experience has taught us all, the hard way, that it is very difficult, verging on basically hopeless, to write thorough amounts of C code that is not riddled with certificate flaws. As I wrote two summers ago, in my firstly Death To C section 😛

In principle, as software evolves and proliferates more mature, defence manipulates should proliferate ever more baroque But this is not the case for software written in C/ C ++. Buffer overflows and hanging indications lead to fatal protection holes, again and again and again, just like yesteryear, just like all the years of yore.

We cannot afford its monstrou, yawning certificate blind spots any more. Its long past time to retire and supersede it with another language. The hurt is, most modern speeches dont even to continue efforts to supersede C. [] Theyre not good at the thing C does better: get down to the bare metal and is currently working on mach speed.

If you’re a make you already know where I’m traveling, of course: to boast the merits of Rust, which is, in fact, a viable C/ C ++ permutation. Two years ago I suggested that beings start writing new low-level coding projections in Rust instead of C. The first the principles of the rule of faults, after all, is to stop digging.

Today I am seriously suggesting that when designers refactor prevailing C system, specially parsers and other input handlers, they supplant it gradually, bit by bit with Rust. Per this excellent Geoffroy Couprie post

We have to is one thing. We must make our application groundworks stronger. That wants specifying operating system, drivers, libraries, dominate cable implements, servers, everything. We might not be able to fix most of it today, or the next year, but maybe 10 times from now developments in the situation will have improved.

Unfortunately, we cannot rework everything. [] What Im preaching for is much simpler: surgically supplant weaker divisions but deter most of the project intact. [] You is in fact take a piece of C system inside an existing activity, import the C structures and functions to access them from Rust, rewrite the code in Rust, export the functions and organizes from Rust, gather it and connect it with the rest of the project.

Rust is not a cure-all, of course, There are many other useful approachings to improving software stability and security.( Formal proof, for example, or the Langsec gesture.) But it is a plausible and valued iterative coming, and we are only going to borrow ourselves out of our monstrous collective insurance defect iteratively, one shovelful of a better system and better tooling at a time. The sooner “were starting” digging, the sooner C will gradually oxidize away.

Next Post News: PayPal A New Payment Option in Samsung Pay, Including in-app, online and In-store