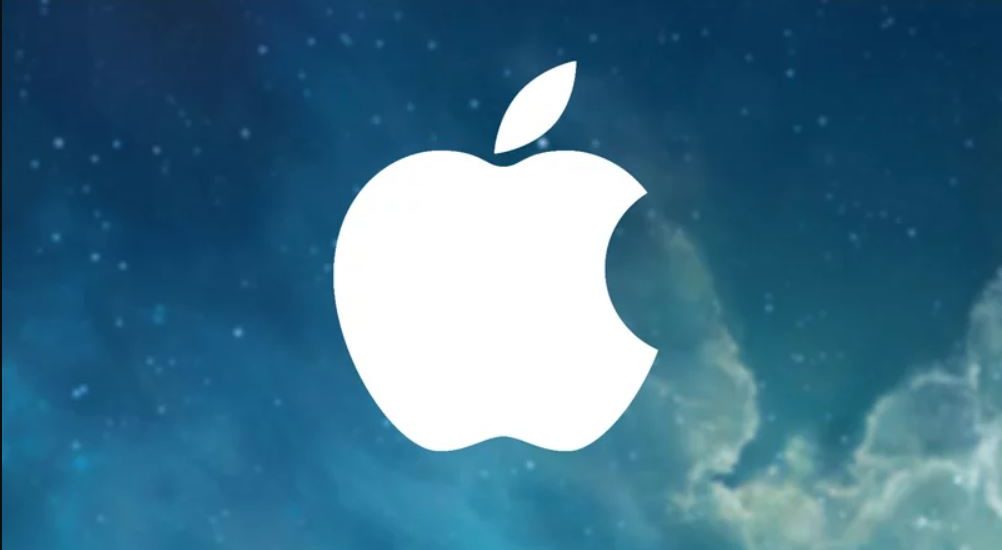 (See also: How to Get Google Voice Outside USA.)

However, there are some significant downsides: you can’t access the Apple App store, so you’re restricted to iPadian’s own custom app store. If any reader knows of any iPhone- or iPad simulation software that can run all apps we’d love to hear from you in the comments below.

With iPadian’s own store there are plenty of apps, but it’s still quite limited. Choose the Games category, for instance, and you’ll find fewer than 10 apps on offer.

There are also interface issues which will affect most PCs and laptops running any simulator of this type. The iPad is designed for touch, so using anything similar on a desktop, with just a mouse and keyboard, is never going to be ideal. You can still find your way around by clicking on buttons, but it all feels a little clunky, and the program doesn’t allow you to use the mouse to simulate swipes (although spinning the mouse wheel will scroll occasionally).

And, surprisingly, it’s portable, so there are no hassles with installation (as long as your system is already equipped with Adobe AIR, anyway). iPadian works with Windows XP/Vista/7/8, Mac OS X, and Linux.

(See also: How to get free unlimited Xfinity WIFI sessions.)

How to run iOS apps on PC

First of all download iPadian here. Unzip the download file, run iPadian.exe. Some security software incorrectly pings iPadian as malware – if you have downloaded from a reputable source such as PC Advisor Downloads you need not worry – just click through to download.

During the install process, you may need to install Windows .NET Framework. When prompted to do so, do so. You’ll also be asked to update to the latest version of Adobe Flash. This is important for security reasons.

At the end of the install, iPadian will open up. You’ll be taken to a desktop that is a cross between Windows and iOS. Key apps such as Facebook and YouTube are already installed. Head to the ‘App Store’ to install more apps.

Open up and use apps as you would on your iPad.

When you want to return to Windows simply click the Windows symbol in the bottom righthand corner.

And that’s it! iPadian is not a silver bullet if you want to use on your laptop the iPad apps you installed on your iPad. But it is a good simulator. If you know of any better way of using iPad apps on PC or laptop, let us know.

Next Post Is It Safe Using Google Home and Chromecast Devices At Home WI-FI?